Since 2001, we have parlayed our imaginations into result-driven future-focused campaigns and developed impassioned strategies. Our team is a smart mix of multilingual PR strategists, event experts, and creative, digital and social media minds who turn strategy into business results.

We don’t follow the course. We carve our own path that propels brands to new heights, and we do it with finesse. While the definition of PR remains the same, the new landscape is entirely different. This makes strategy and relationships more important than ever.

Faulhaber connects brands to media, key influencers and consumers across North America. Our partnerships are built on mutual trust, honesty and the understanding that when we’re working most effectively, we are an extension of our client’s team. 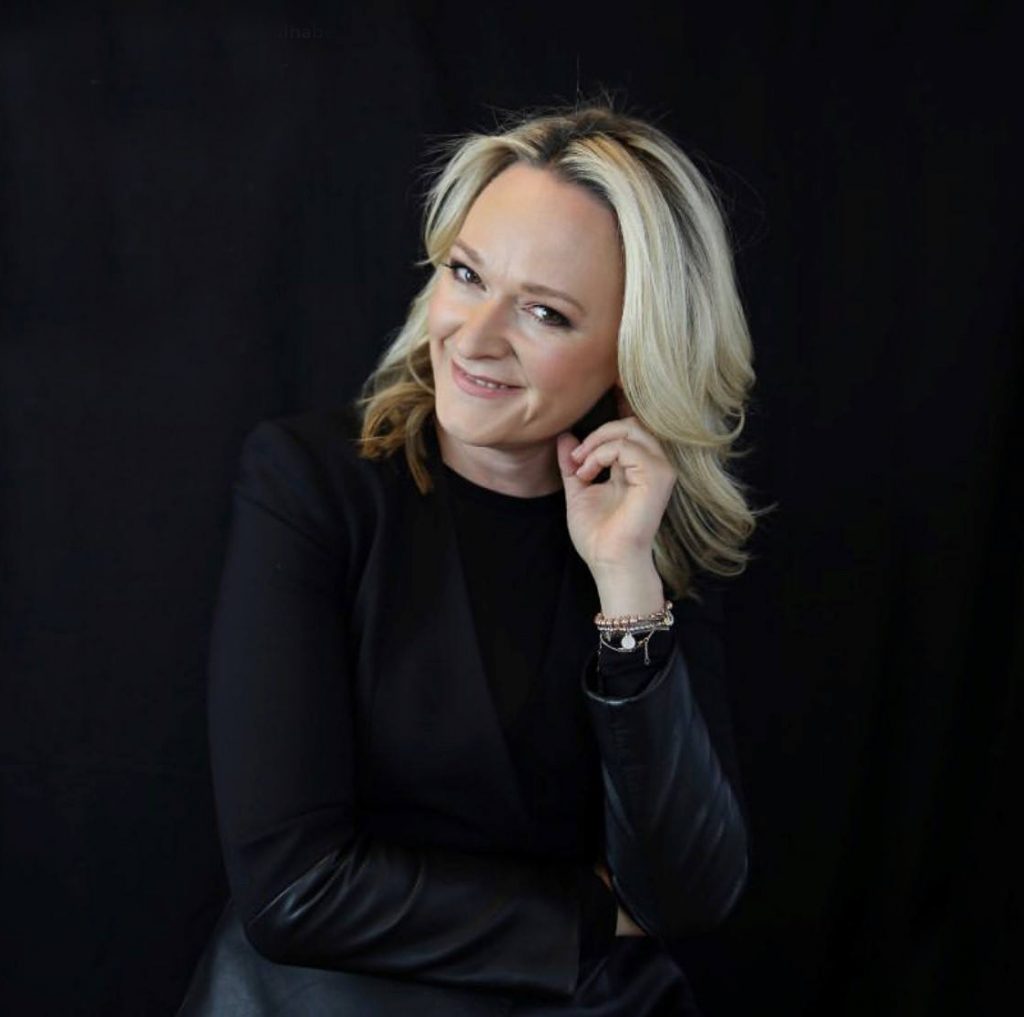 Christine Faulhaber has been a force in marketing and public relations for nearly three decades. As President & CEO, she is an agency leader, mentor, innovator and founder of the award-winning Faulhaber Communications, which launched in 2001. Over the past 20 years, she has led her dynamic team on strategic work in sectors such as beauty, cannabis, fashion, retail, design and automotive.

A forward-thinking entrepreneur and sought-after speaker, Christine is recognized as one of Canada’s Top Female Entrepreneurs and has been awarded rankings on the W100, the Profit 500 and Growth 500 lists. Christine acts as mentor to many aspiring entrepreneurs through the TFI (Toronto Fashion Incubator) and FWE (Form for Women Entrepreneurs), in addition to her role as Program Advisory Committee for Humber College’s Fashion Arts and Business Diploma. In her pursuits to help women succeed, Christine dedicated the Faulhaber Communications Award to Ryerson University, a 15 year, annual bursary commitment directed toward a female student with aspirations to become a senior leader in communications.

Mother of 2 and an avid globe trotter, she also supports KIVA, a non-profit that provides low-income entrepreneurs with micro loans around the globe.

Equal parts strategic and creative, Vice President/Partner Lexi is a dynamic leader focused on leading cross-functional teams to deliver results-driven integrated programs for lifestyle brands. Outcome-obsessed Lexi is always asking “why?” This fuels her passion for coming up with ideas and if you ask her for one, she will likely come back with ten. It’s no surprise that her top strength is ideation, driven by her fascination with ideas and looking for fresh perspectives.

With 15 years of experience and a background in journalism, Lexi offers deep expertise in connecting brands with effective and meaningful ways to share their stories. Lexi is passionate about fostering talent and works closely with the FAULHABER team to drive success across the agency’s roster of lifestyle clients. She is also responsible for new business development.

As a mother of 3 young children, Lexi is a master multi-tasker. She finds balance in downward dog. 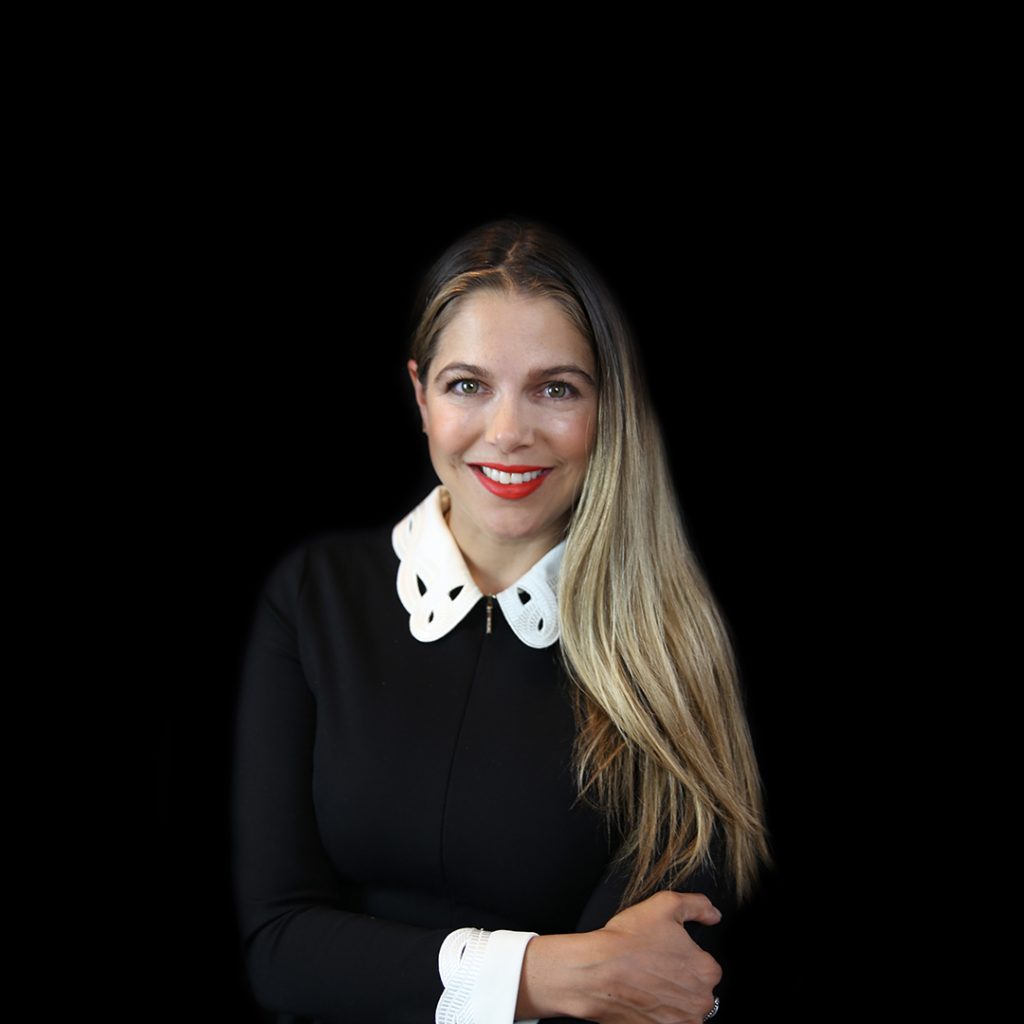 “Clients hire us because we deliver results in The FAULHABER Way. We think like entrepreneurs and create opportunities where none existed. We build long lasting connections and value personal relationships with our clients, media and influencers. We use a customized approach to solve our clients’ business challenges and we do this with finesse.”
-Christine Faulhaber

Faulhaber Communications is committed to evolving our business to ensure diversity, equity and inclusion are integrated into our agency DNA. We analyze how we do business, who we hire, who we work with, and what we say, to ensure it all contributes to the change the world needs now. FAULHABER is commitment to long term sustained action-this requires time, effort and learning grounded in actual experience. We believe there is unity in diversity and that inclusive work environments allow people and our organization to thrive. Individuals have different unique abilities, and capacities but in an inclusive environment everyone’s strengths and contributions are encouraged, supported and leveraged.